Clay Siegall Resigns Following Domestic Violence Accusations By Wife, How Much Money Did He Collect Through The Job?

Clay Siegall, with a net worth value of over $150 million, has resigned as the CEO of Seagen after his wife filed a case of domestic violence.

American CEO Clay Siegall has resigned from his position as the CEO of the biotech firm, Seagen.

He backed off from the position that he had held for decades after his wife filed a case of domestic violence against him.

Clay was arrested back on April 23 after his wife complained about the incident to the police that morning.

Apparently, he was detained from his own house that he shared with this spouse.

Around a month later of the incident, Siegall decided to step down as the leader of his company.

What Is Clay Siegall Net Worth During Resignation?

Clay Siegall's net worth value at the time of his resignation is thought to be around $150- $200 million.

Clay Siegall, the chief executive of Seagen, Washington’s largest biotech firm, resigned Monday after allegations of domestic violence came to light. In 2020, Siegall was the highest-paid CEO in the state.
https://t.co/Ublbc859u7

As reported by Seattle Times, he was paid a whopping $16.5 million annual salary in 2020, making him the highest-paid CEO in all of Washington.

From this data, it is pretty clear that Clay had a huge paycheck from the company.

Considering his salary figures, Clay is expected to have a pretty huge fortune at his disposal, somewhere around $156 million as per Wallmine.

However, the official source shave not yet confirmed the actual valuation of the businessman.

So, we can only speculate the number based on other available information.

Also Read: Betty Gore's Affair Is A Tiny Part Of Hulu's Candy, But Do We Know Who The Mystery Man Is?

Clay Siegall was arrested and charged with a domestic violence case filed by his wife, Nellie Siegall.

It was around a month ago when the spouse of the American businessman decided to inform the authorities regarding the abuse that she had been facing at home.

From what is available on the internet, it seems like the man used to abuse her physically and it was going on for some time.

Some things you don't bounce back from --
Clay Siegall resigns from Seagen amid investigation into domestic violence claimshttps://t.co/pE78AcU5RT

Eventually, Nellie filed a case against the actions of her man.

She later revealed that Clay used to throw her on the floor and drag her around the house.

It was going on throughout their marriage and the couple had even filed for divorce in 2021 which was declined.

Siegall was briefly released after no charges on him were placed. Redditors Discuss Mikhaila Peterson's Divorce and How She Is On Tinder, Here Is The Full Story Behind It Who Is Tom Watson Fiance Leslieanne Wade? Learn About The Long Time Head Of CBSSports and Her Career

Tom Watson has announced his engagement with Leslieann Wade. People have taken over the internet to congratulate the couple on their new journey in life. Let's find out more about Tom's fiance and her career. Tom is a former professional golfer in ... 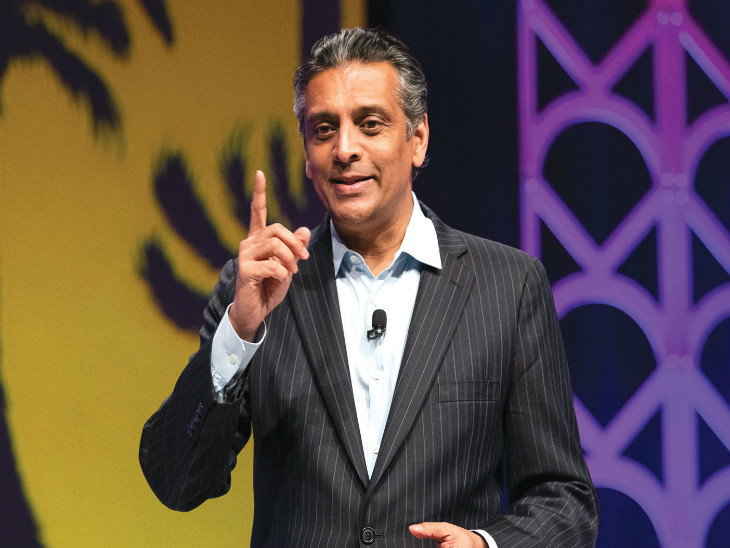 Raj Subramaniam is making headlines as the new CEO of the US multinational courier company, FedEx. Read this article for his net worth and other details.  Indian American Raj Subramaniam is going to be the Chief Executive Officer of FedEx, acco... 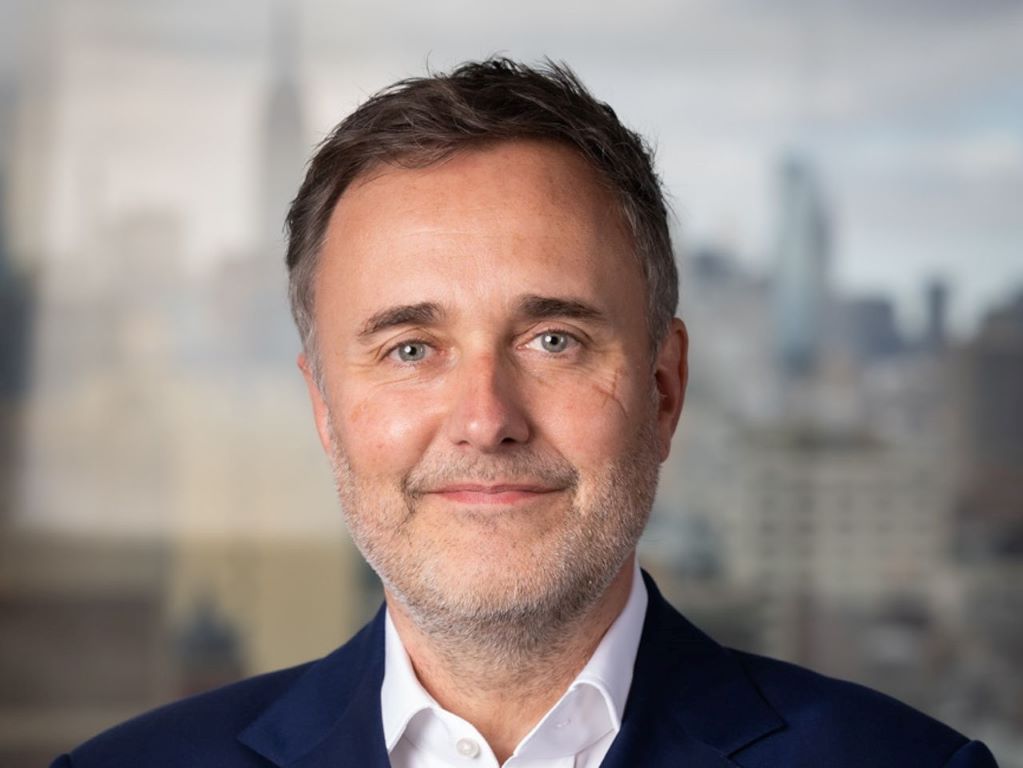 Robin Vince has undoubtedly amassed a sizeable fortune as a result of his remarkable career trajectory. Explore more and you'll discover a plethora of fascinating information.  He is the President and CEO-elect of BNY Mellon. Previously, he serv... 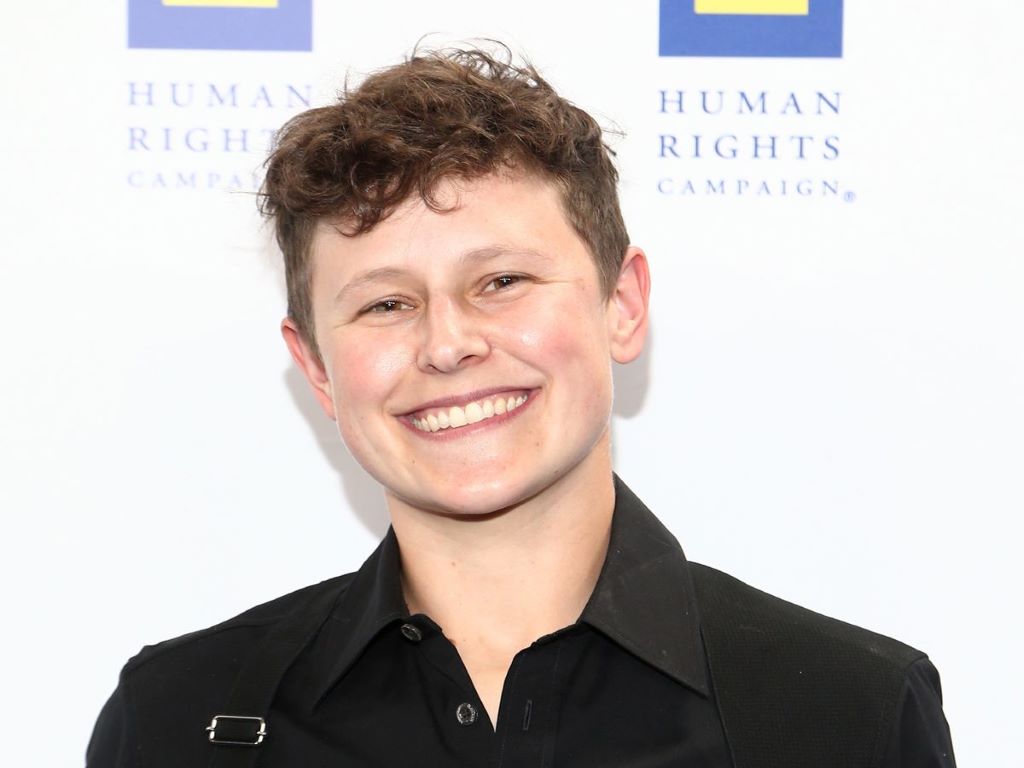