Dan Rapoport's wife, Alena Rapoport, has been a trending name on the web after Dan, an anti-Putin American investor, died mysteriously at 52. Here's what we have about his married life.

Rapoport, who was identified as one of the biggest critics of Russian President Vladimir Putin reportedly died by suicide. But, his sudden demise has left a lot of questions for the public and the officials as well.

The Washington DC Police discovered his body outside 2400 M Apartments on August 14th shortly before 6 pm. In addition, the Police found his cracked cellphone, $2,620 cash, a keyring with a lanyard, and a cracked white headphone.

The investigation is still ongoing, and till now, the officials haven't found any clue of foul play or murder. May his departed soul rest in peace.

Dan Rapoport's Wife Alena-Who Is She?

Alena has been identified as the wife of Dan Rapoport, an American investor, who sadly passed away at 52.

Though Police and media reports tell that the 52-year-old killed himself, Alena has denied all these assessments. She stated that her husband can't take his life.

Mrs. Rapoport further stated that the 52-year-old didn't make any message or call to her for the past three days. She said that she would have known if something have gone wrong with her husband.

After the war broke out in Ukraine, Dan flew to the United States, while his wife and daughter were evacuated to Denmark. Alena might reach the US after her partner's sudden demise.

Mrs. Rapoport completed her MD from Bogomolets National Medical University, where she currently works as an assistant professor. Furthermore, she is a Ph.D. candidate at the same university.

Dan Rapoport Was A Father Of A Beautiful Daughter

Dan Rapoport was a father of a beautiful daughter (name still unidentified). He and Alena welcomed a baby girl six years ago.

Currently, the child of the 52-year-old Rapoport lives with her mother in Denmark. They were forced to move out of Ukraine after the war broke out between Russia & Ukraine.

The family is devastated after the death of the father and husband. Their world has turned upside down in a matter of moments, and they still can't believe what just happened. Our thoughts and prayers are with his family members.

You May Want To Know: Talia Irvine - Robert Irvine Has A Gorgeous Daughter

Dan Rapport's net worth was estimated to be $3 million at the time of his demise.

Very upsetting news. Exiled Putin critic Dan Rapoport has died by suicide in Washington DC at 52. He was one of the first Moscow based financiers I knew who publicly supported Alexei Navalny. RIP Dan https://t.co/eIsaC8T6d4

The 52-year-old had a very successful career as an investor and financial executive. He worked as a financial analyst for the first Russian American joint venture for oil production, White Nights Joint Enterprises.

Here's More For You: Claudia Marino - Benjamin Mendy's Wife And Net Worth 2022

What Happened To Dan Rapoport?

Dan was born in Lativa and shifted to the United States in 1980 with his family. Later, he returned to Russia after he was employed by Phibro Energy. He always criticized Russian President Vladimir Putin.

A few times ago, he had been complaining to his friends that he was ripped off by a Russian investing firm. Now, this incident has been linked to his mysterious death.

Explore This: Kelly Somers's Partner Photos, And Age Details To Know About 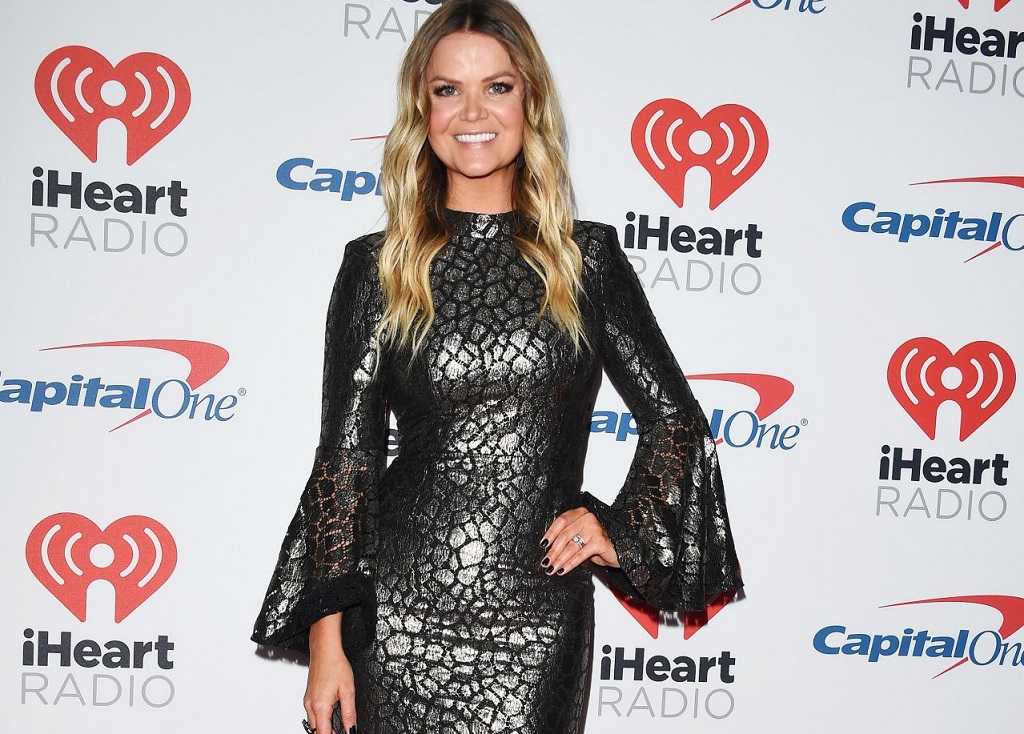 Amy Brown is cast in the HBO movie Holiday Harmony. Amy gave Mike D an early film screening so he could write a review. Holiday Harmony is a film about a singer/songwriter attempting to break into the music industry and is allowed to compete in the i... 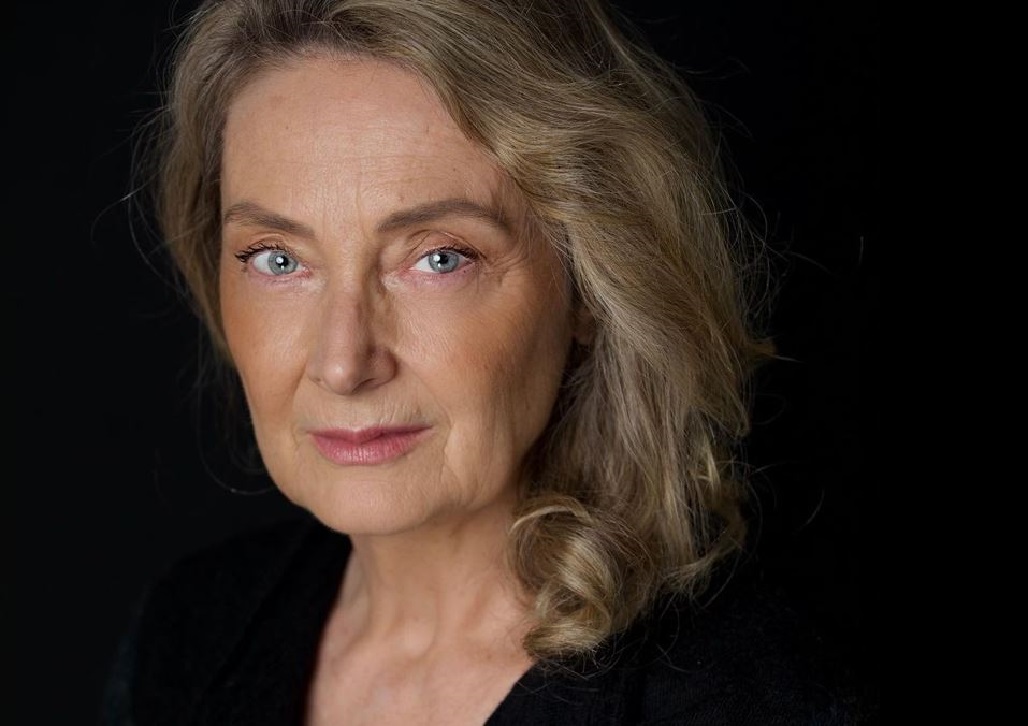 Andrea Sooch is a Hungarian-born American actress, licensed therapist, coach, and professor living in the US. Andrea started her career at the age of 6. The actress is notable for playing the role of Margaretha Ziegler in the crime and legal drama te... 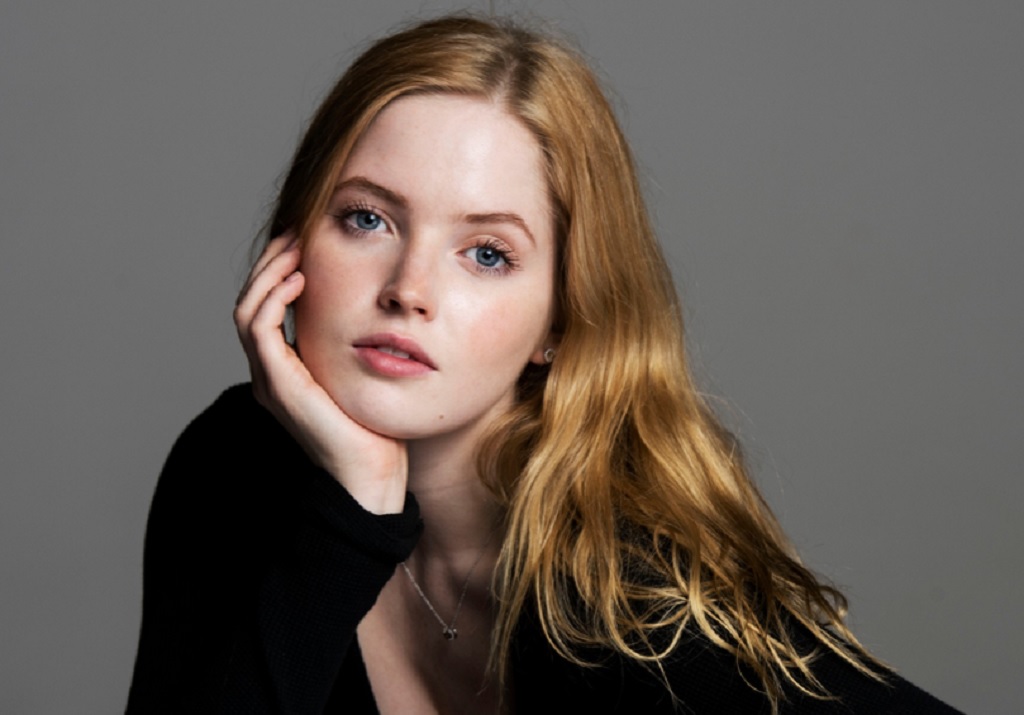 Ellie Bamber Has A Manager Mother and a Financier Father, How Did She End Up Acting?

Ellie Bamber and her parents, David And Zoe Bamber have different professional backgrounds. Zoe is a Manager, and David is a Financier. Many of you might remember the English actress from her appearance as Lydia Bennet in Pride and Prejudice and...