Artist India Arie Comes With A History Of NBA In Her Blood, Meet Her Famous Father

The album debuted at number three on the Top R&B/Hip-Hop Albums and number ten on the U.S. Billboard 200. Within months, the Recording Industry Association of America (RIAA) certified Acoustic Soul with double platinum.

India is widely known for her amazing songs and voice but all these years have passed and only a few people knew who her father is. Her father, Ralph, is known for a completely different sport altogether. And there is no denying that the singer is her dad's twin.

Despite coming from a completely different sports background, Ralph always encouraged his daughter to follow a musical path. His ex-wife, Joyce Simpson, is also a former singer, and both parents supported and guided their daughter, India, in her younger years.

India is incredibly close to her beloved father and often references him for her achievements. The singer and songwriter occasionally post loving pictures of her father on her social feed and does not hesitate to express her love, adoration, and respect for him.

Remember when the artist shared about her legendary father on the social occasion of Father's Day? On June 21, 2020, India shared several pictures of her dad from his youth as an athlete and shared a sweet tribute on Facebook.

She wrote, "This is my Father - Ralph Simpson ABA / NBA legend. 5-time Allstar. Leading scorer ... all kinds of dopeness." India further shared that they had lots of ups and downs in their family yet "I’m learning we're all doing the best we can with what we have."

India concluded the post by adding, "Happy Fathers' day to the man who showed me I REALLY COULD BE ANYTHING." With this post popping into her Facebook, many fans were surprised to know about her father as only a few people knew about Ralph being her dad.

India Arie Is Blessed With A Loving Family

India Arie was born on October 3, 1975, to her parents, Joyce Simpson and Ralph Simpson, in Denver, Colorado.

She developed an undying passion and interest in music at a young age and both her parents encouraged her musical skills. With years of hard work and dedication, she released her debut album, Acoustic Soul, in March 2001.

India's parents, Ralph and Joyce, divorced when she was just thirteen years old. After the separation, her mother moved the family to Atlanta, Georgia, United States.

Arie found Atlanta schools less tolerant. After a few years of staying with her mother and being ridiculed for her physical appearance and attitude, she moved back to Colorado with her dad and attended Rangeview High School in Aurora for her secondary education.

India had taken up a succession of various musical instruments throughout her schooling in Denver, Colorado. Later, her keen interest in guitar while studying at the Savannah College of Art and Design led to a personal revelation about performing and songwriting.

When she started tapping into her own sensitivity, she began understanding people in a better way and she claims "it was a direct result of writing songs." The artist shared during the press release of her debut album, Acoustic Soul.

In 2000, she signed with Motown Records and started the 18-month process of making her debut album, Acoustic Soul.

Clothing designer and former singer Joyce was signed to Motown, a record label owned by the Universal Music Group, as a teenager. Prior to Motown, she opened for several icons, including Al Green and Stevie Wonder.

It appears that India inherited her amazing voice from her beautiful mother as well. The mother-and-daughter duo has also performed together on stage many times. Fans are often blown away by their authentically powerful collab.

A Detroit native, Joyce was offered a solo contract with Motown. However, the singer turned down the offer as she had her own band and Motown didn't want the whole band. Shortly after that, he married India's father/NBA player, Ralph Simpson.

Joyce was eager to start a family and soon she decided to give her full focus on her family after having kids. Can't knock her for having loyalty and being a wonderful mother and a family woman. She currently works as India's stylist.

India Grew Up With Her Siblings

India is not the only child of her parents and grew up with her siblings. The singer has an older brother named J'On Simpson and a loving younger sister Mary A Martin of Philadelphia, Pennsylvania.

Back on April 14, 2014, she shared a cute picture of herself with her brother J'On on her Facebook. She captioned the post, "My brother J'on Simpson and I (late but still) on the set of the #cocoabutter video."

The R&B singer is of African-American descent. According to a DNA analyst, India descends from the Kru people of Liberia, the Mende people of Sierra Leone, and the Fula people of Guinea-Bissau. 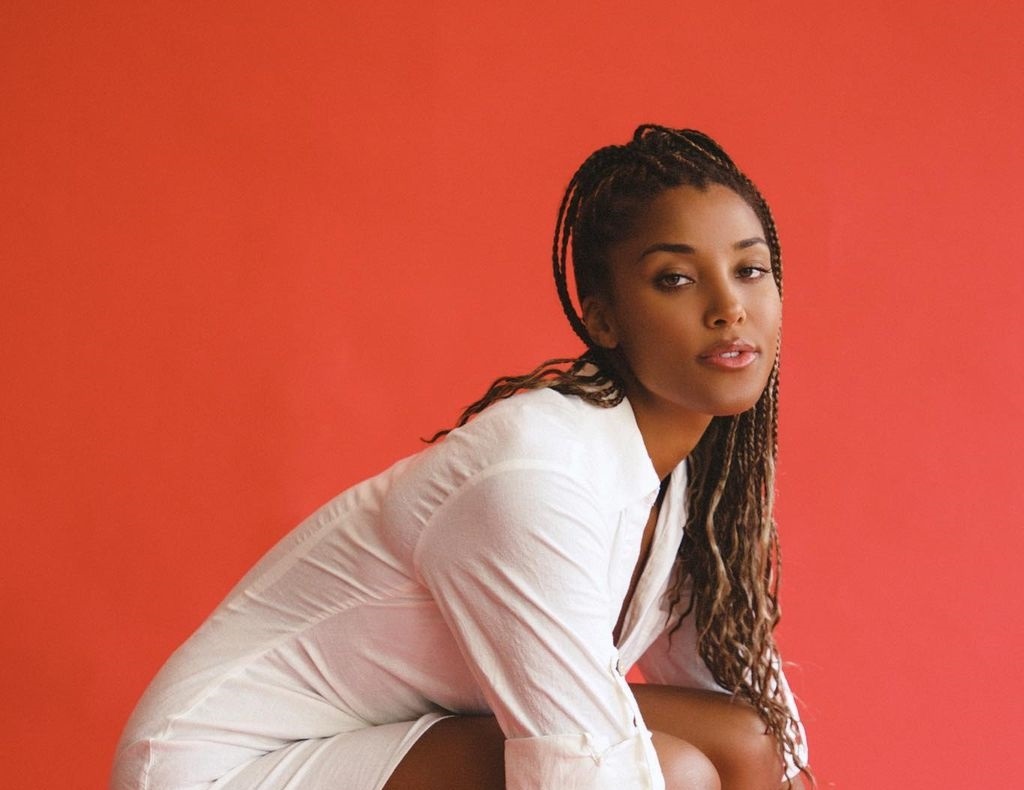 Vanessa Williams and Rick Fox daughter Sasha Williams is 22 years old. Sasha is a model and actress. Vanessa is a renowned singer who has been married three times. Her first marriage was in 1987 to Ramon Hervey II. Melanie, singer Jillian Hervey, and... 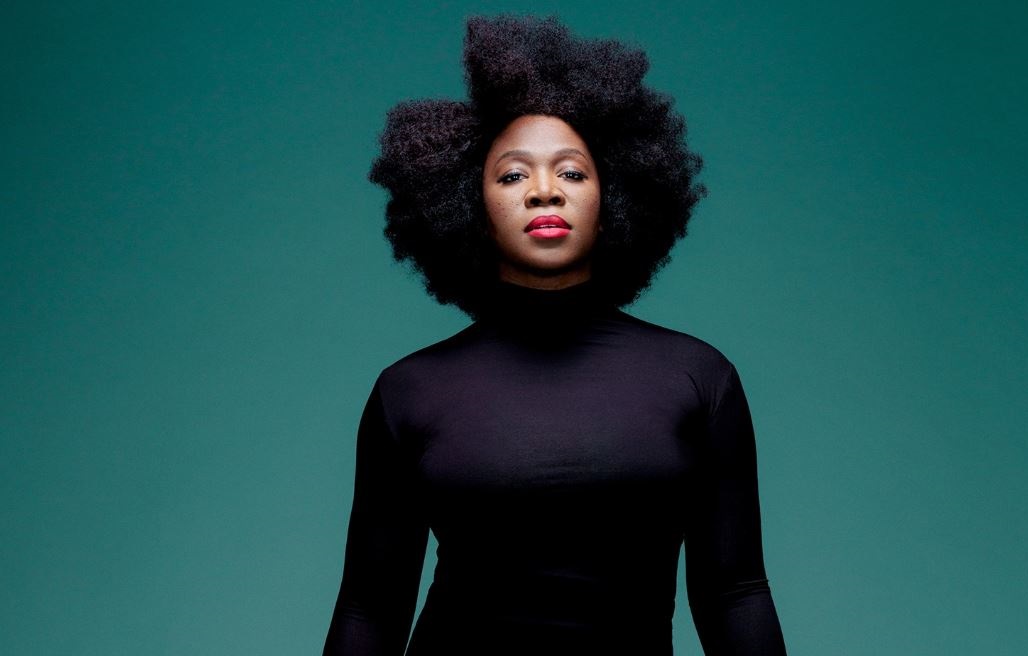 Artist India Arie Comes With A History Of NBA In Her Blood, Meet Her Famous Father 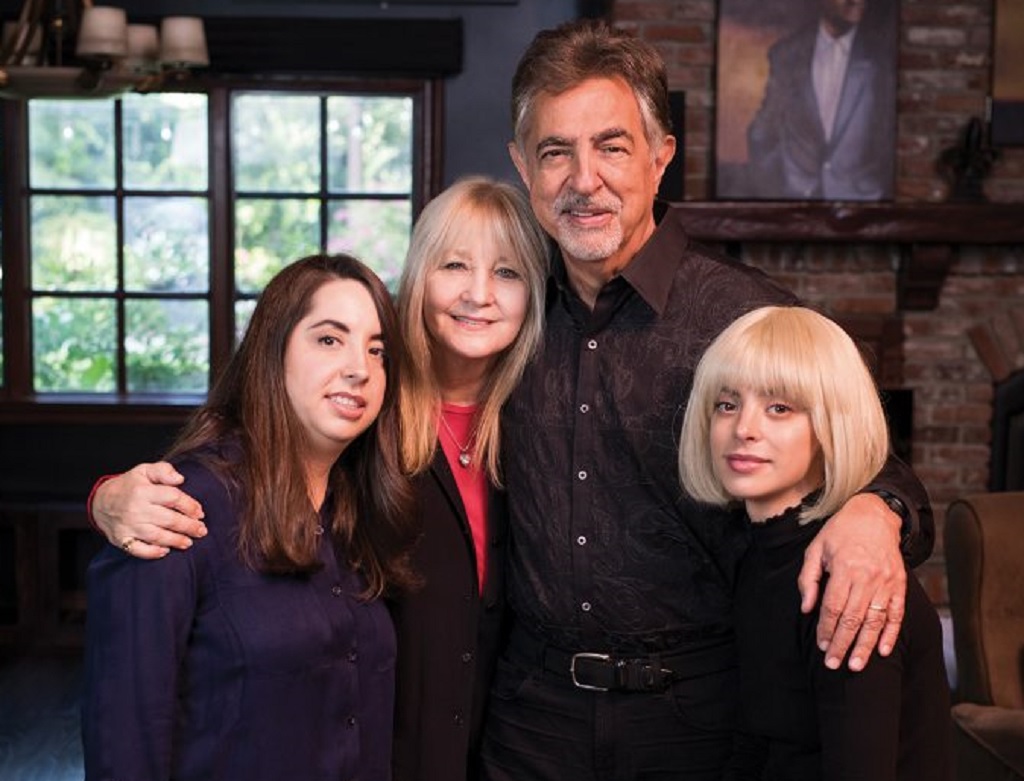 Joe Mantegna's Children Are Doing Quite Well For Themselves As Actors

Both of Joe Mantegna's children, Mia and Gia Mantegna, followed in his footsteps in the film industry. You might be familiar with the actor's voice; Joe is the voice of mob boss Fat Tony on “The Simpsons.” He has appeared in various ... 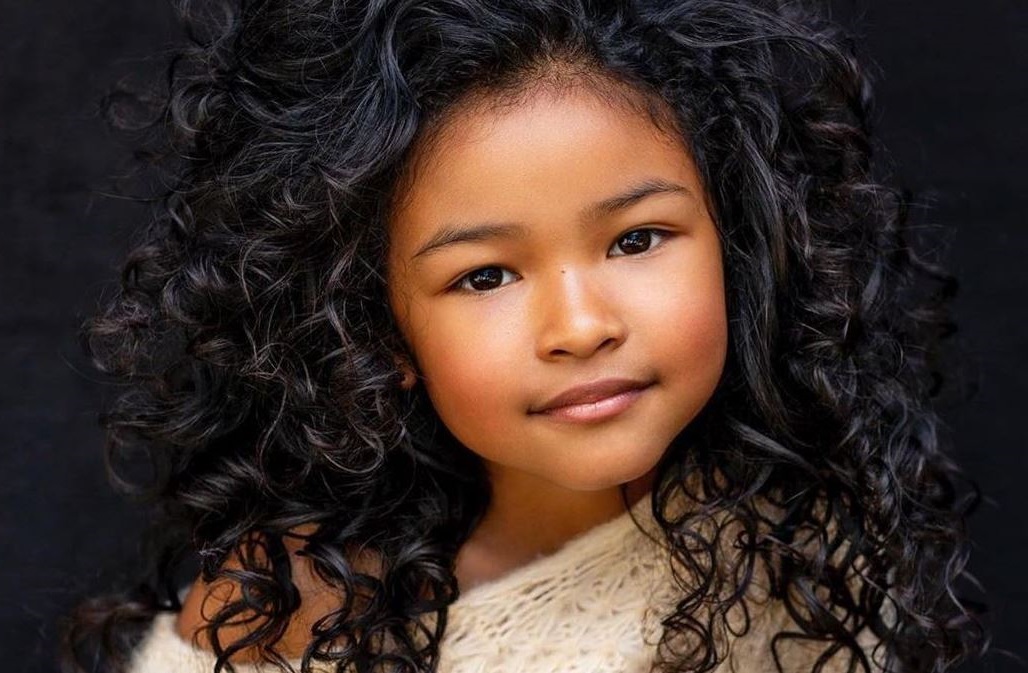