Pico Alexander and his girlfriend Eleanor Lambert have been together since 2017. Eleanor is an actress.

The trailer for his upcoming movie The Honeymoon was released just recently. Directed and written by Dean Craig, the romantic comedy stars Pico and Maria as newlyweds Adam and Sarah, gatecrashed by Adam's best friend, Ed, on their honeymoon.

Pico Alexander And His Girlfriend Eleanor Lambert Are Both Actors

Pico Alexander and his girlfriend Eleanor Lambert share a common interest in acting. Eleanor is the daughter of Christopher Lambert.

Growing up in LA, Lambert knew she would be modeling sooner or later. While talking to New York Post, she mentioned how seeing British model Kate Moss in a magazine was it for her and she didn't see herself doing anything else than posing in front of the camera.

Lambert later went on to sign with NYC agency One Management and shot spreads for Numero Tokyo and other high-fashion mags. She was present for the 2017 New York Fashion Week at the Alice + Olivia presentation.

Also a freelance writer, the model majored in journalism at New York University. She covered music at the Village voice for a while and later turned to politics and social justice.

She has written for Vice and covered the Washington, DC, Women’s March for Teen Vogue. Covering the march had her shaken for almost three months and prompted her to be a political activist.

Previously, Lambert campaigned for US senator Bernie Sanders, was a Black Lives Matter protestant, and supported the anti-poverty charity work of Heifer International with her mom Diane in Rwanda.

The actress has always received full support from her mother in whatever she does. The mother-daughter duo is quite fond of each other, although she doesn't agree with all the wisdom Diane dishes.

Eleanor will be next starring in Sebastian Sommers's comedy thriller Hard Drive playing the character Victoria. The movie is slated to release sometime in 2023.

Pico Alexander and his girlfriend, Eleanor Lambert, have been together since 2017. Pico may not be on socials, but his girlfriend Eleanor is quite public about their relationship on her Instagram.

The couple's relationship was confirmed when Eleanor went Instagram official in April, 2018, a year after they were rumored to be dating. She posted a lovely candid picture of her and Pico, captioning it, "The sweetest P."

Eleanor's father Christopher Lambert, the French-American actor, also seems to approve of their relationship as he was quick to comment "Niiice" with a smiling emoji on the post.

On December 12, 2018, Eleanor shared a cute picture of her and Pico celebrating the couple's first anniversary. The couple met each other on twelfth of December in 2017 and have been inseparable since.

She also mentioned that she and Pico were living together and added a funny side note of how pico won't stop buying her pies. Eleanor's father also wished a happy anniversary to the love birdies.

Pico and her girlfriend Eleanor made their first public appearance at the daily front row during the Fashion Media Awards 2018. Eleanor was dressed up in Zadig&Voltaire and wore a necklace from KGR collection.

She posted the picture of Pico and her, with the caption," Mi n my sweet lil P". The couple has attended plenty of public events together since then.

Pico Alexader was spotted with Eleanor at her father Christopher Lambert's movie premiere. The couple was at Cinépolis Theatre in Mexico for the premiere of Belcanto movie.

Papa Lambert has always been the number one supporter of the couple and having his daughter and future son-in-law support him was a special moment. He even posed for a picture with Eleanor and Pico on each side, as seen in the image shared by Eleanor.

Eleanor herself was quite proud of her father's work in Belcanto and grateful to have two great men in her life.

Actor couple Pico and Eleanor stepped into a new relationship phase, parenting their furry baby. Eleanor, on her Instagram, shared how their pet blew into the couple's lives while passing through the highway on Tuesday, August 6, 2019.

When the couple found her, the dog was all bones and silent, but after they took it in, it had a belly and a bark to knock anyone on the ground, usually itself. They decided to name her Tuesday, happy to have met her on the same day.

They are also parents to their cat Bino, aside from Tuesday. Now they are a family of four with the addition of Tuesday in the mix.

The couple also accompanies each other in various functions and events. They were spotted together at the Bevza front row during New York Fashion Week: The Shows at Gallery II at Spring Studios on September 07, 2019, in New York City.

Pico's relationship is still going strong after being together for five years. From going on vacation to attending events and ceremonies, the couple loves doing things together.

However, half a decade later, the couple has yet to tie the knot. Since Eleanor's parents have already accepted Pico into their family, he might soon turn his girlfriend into his wife. 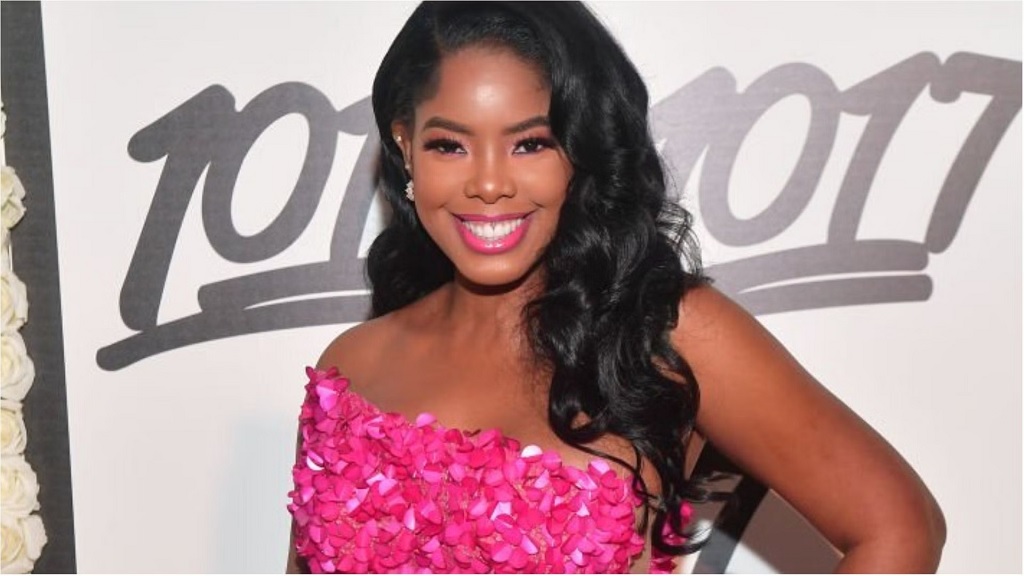 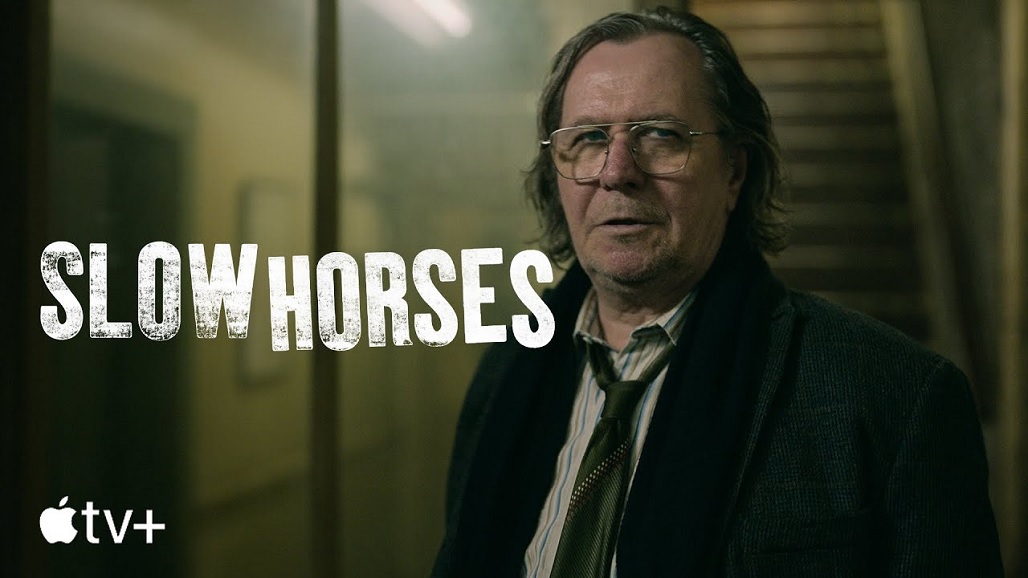 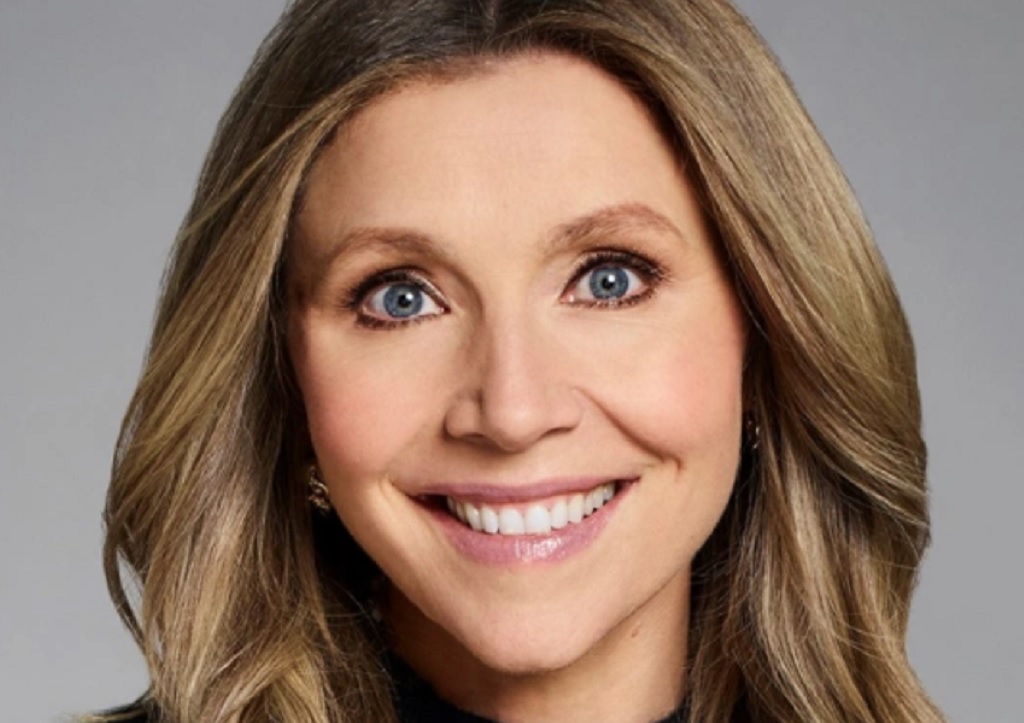 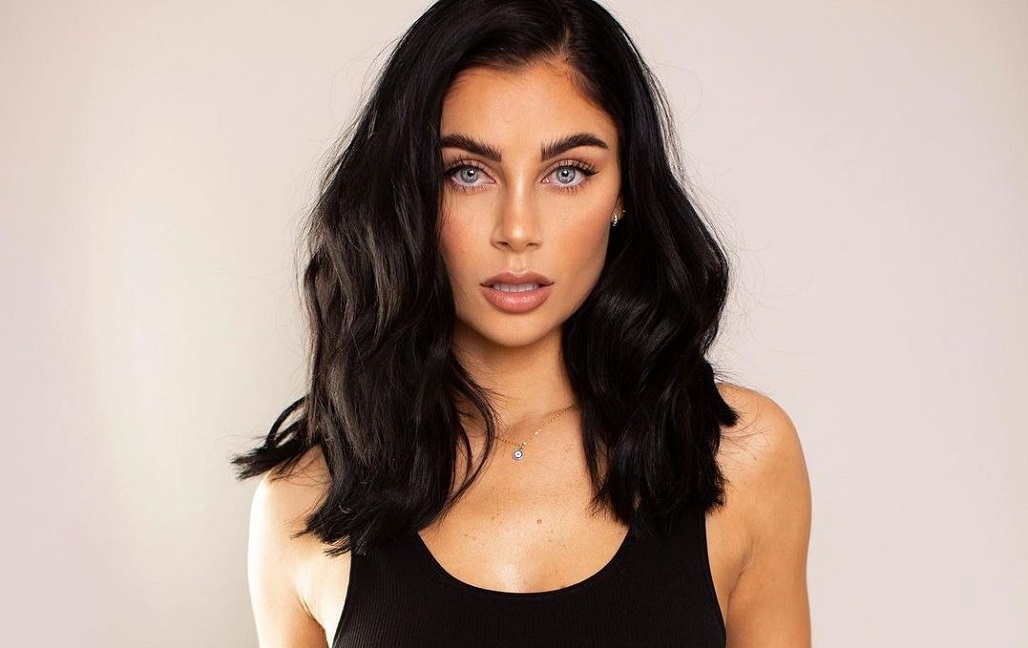