Steppin' Into The Holiday cast includes Jana Kramer and Cheri Oteri. The newest Christmas movie is getting on everyone's must-watch list.

Director David Kendall came together with script writers Aliza Murrieta and Peter Murrieta to bring warmth to people looking to slow down this winter.

The synopsis follows a former Broadway star, Billy Holiday, played by Mario Lopez, who is down on his luck when he gets fired as the host of Celebrity Dance Off. His path crosses with Rae, played by Jana Kramer. The lady is an enigma and the owner of a local dance studio.

His teenage nephew is her star student as she remains determined to give back to the community, raising money with a dance recital fundraiser. Billy wants to help her sincere cause and volunteers to chip in as the collaborations lead to sparks flying from both directions.

With its release date set for November 25, one can only hope for the holidays to arrive faster.

Steppin' Into The Holiday Cast Revealed

The festive season is right around the corner as the weather gets colder by the day. The best way to relax is to sit in front of a fireplace and tune in to specially catered movies like Stepping Into The Holiday.

The holiday spirit does not get better than having a comfortable character, as the cast for the film is here to stand on everyone's expectations.

Jana Kramer is an American country music singer and actress known for appearing in the television series One Tree Hill. She plays the protagonist, Rae.

The 38-year-old was a music artist at first, beginning her art in the early 2010s with two albums, Jana Kramer and Thirty One, as her songs have charted on the Hot Country Songs.

On the other hand, her acting career thrived with the HBO dramedy television series Entourage before getting into the CW drama Tree Hill.

Indeed, she is a mother of two and has had a few failed marriages before reciting to remain single. She also got fourth place in season 23 of Dancing with the Stars.

Little known to most, the California born got regarded as a child prodigy who grew proficient in dance education at age three, training in tap and jazz. He was way ahead of his peers, getting scouted by talent agents at ten years.

By 1984, he had stepped foot into showbiz, getting cast in Saved by the Bell, The Bold and the Beautiful, the third season of Dancing with the Stars, and many more.

Indeed, he has aged beautifully over the years, happily married to Broadway actress and producer Courtney Mazza. They met during the production of A Chorus Line and have three kids together.

American artist Cheri Otis plays Dallas in the movie Stepping into the Holiday. The Pennsylvania native is a Primetime Emmy Award nominee and a darling of the sketch-comedy show Saturday Night Live.

She was a regular cast member for five years till leaving the show in 2000.

Indeed, she moved to the City of Angles when she was only 25, working under A&M Records for four years before she gained the interest of producers for SNL with her monologue. The rest was history as she scored gigs in comedies like Scary Movie, Liar Liar, Dumb and Dumberer: When Harry Met Lloyd, and Shrek the Third.

American comedian Mario Cantone plays Wayne, and he is from Stoneham, Massachusetts. Born into an Italian-American family, he was one of five children and often passed the time by reenacting shows.

He scored a job at Trump towers in the 1980s, hopping a few jobs, before he began his professional career hosting a children's show called Steampipe Alley.

Meanwhile, his comedy talked about his hidden feeling, not coming out of the closet until much later. He often spoke about his personality but never used his identification to gain laughs. In 2011, he submitted his life to his partner Jerry Dixon and remained by his side.

48-year-old Carla Jimenez portrays Marrisa and calls Los Angels her home. Her filmography began in 2003, having leading roles in Lincoln Heights, My Name Is Earl, and Little Britain, USA.

Indeed, the 2000s were the height of her career, getting gigs in Miss March and Phat Girlz. But her most compelling character remains as Virginia in the independent cult film My Life with Morrissey, a recurring character on the ABC TV shows Desperate Housewives, and Rosa in Raising Hope.

American actress Terri Hoyos who plays Irma, is 70 years old and a former makeup artist. Born and raised in Los Angeles, California, she is of Mexican descent and trained in acting at LACC Theatre Arts Academy.

Her initial aspirations took her to makeup school, but she soon realized her true calling.

By 1984, she had made her appearances on television with minor parts in the film Crimes of Passion and guest roles in Hill Street Blues, Cheers, Dharma & Greg, NYPD Blue, Parks and Recreation, and Modern Family. Her career was on its way to taking off when she became a regular cast member on the Fox sitcom The Ortegas, but it got canceled before its pilot aired.

Where to watch Steppin Into The Holiday?

The Lifetime's movie Steppin' Into The Holiday will be available to watch on all streaming platforms the day after its release on 25th November.

Many streaming platforms have already teased its arrival for those not sitting for the primetime cable channel.

The Mario Lopez headliner has a runtime of one hour and thirty mines and will be ready to stream on sites like Moviefone. As the release date is still a week away, nothing is certain, as only time will tell.

Lifetime holds exclusive rights to the project, as the channel does not need a monthly subscription. Its wide range of films like Married At First Sight, Marrying Millions, Little Women Atlanta, and more are free to watch as long as the user has a television and cable. 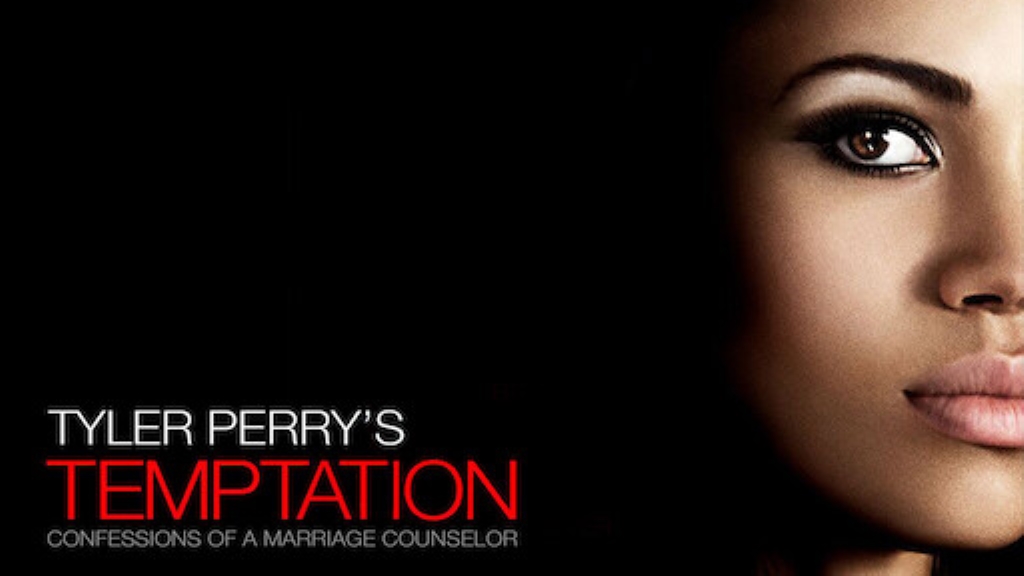 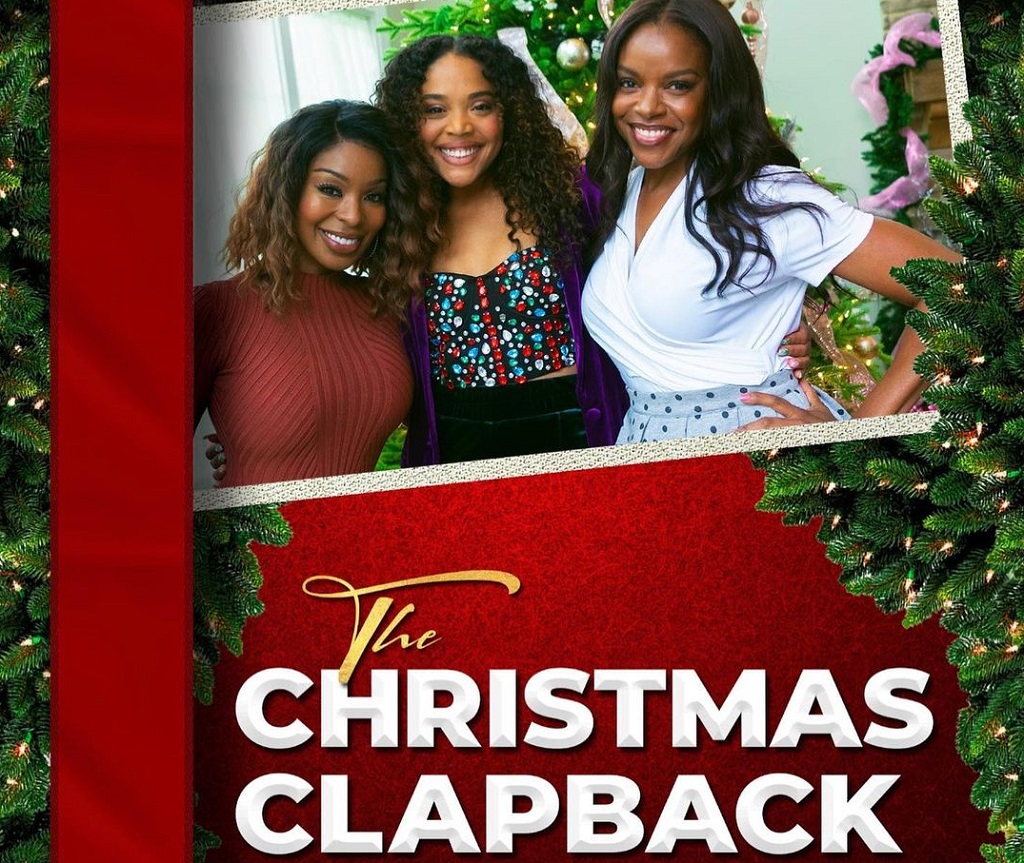 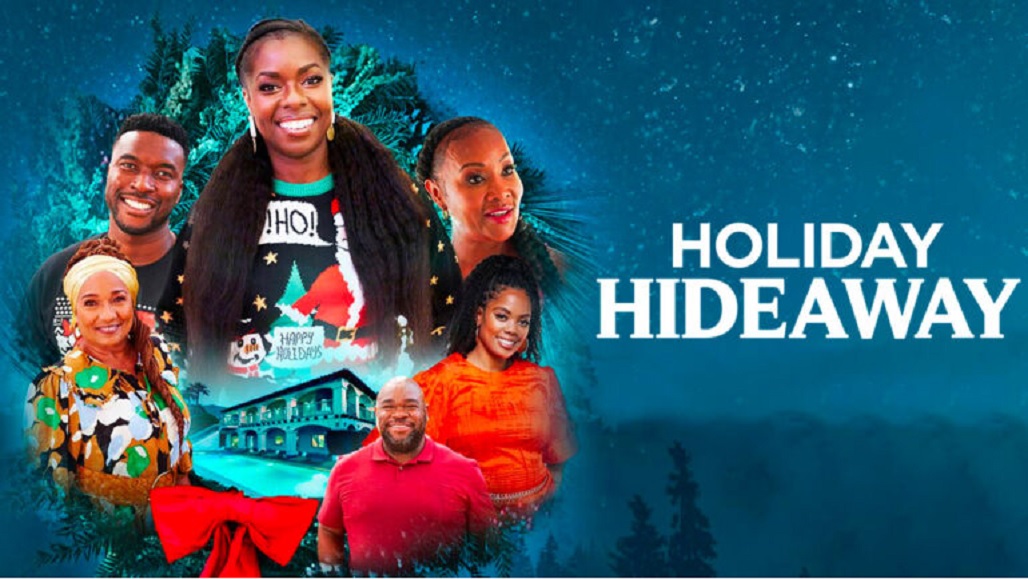 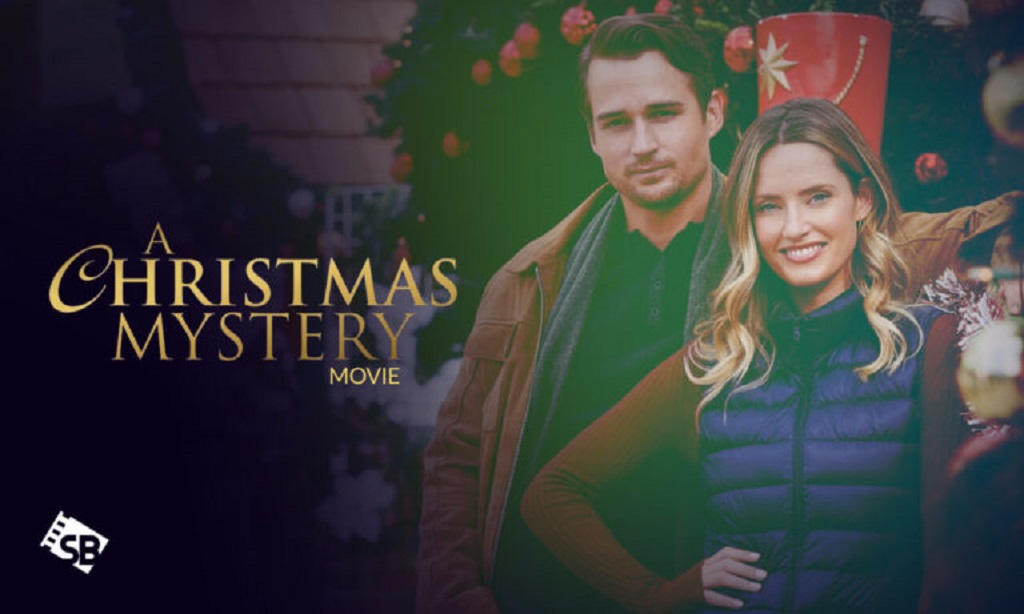