Taylor Swift wore a golden jumpsuit while accepting the award for Favorite Pop Album at AMAs 2022.

The singer took home six awards from six nominations at the 2022 American Music Awards. The singer made history by becoming the first artist to gain 40 wins at the 50th annual show.

The Anti-Hero singer made her first public appearance at the 2022 AMAs on Sunday night, since her proceeding feud with Ticketmaster. The annual show was held on November 20, at the Microsoft Theatre in Los Angeles, California.

In honor of the most popular music and artists within the period of September 24, 2021, to September 22, 2022, comedian Wayne Brady hosted the show live on ABC. On October 13 nominations for all the categories were announced.

Diles singer Bad Bunny led the nominations with eight while Taylor and Beyonce were the most-nominated female singers with six each. Maneskin and Imagine Dragons amassed the most group nominations -four each.

Taylor Swift earned a night-topping six awards on Sunday night at the 2022 American Music Awards. She won all of her six nominations, becoming the most-awarded artist of the night.

She extended her record becoming the most-awarded artist in the history of the show with 40 wins in total. She is followed on the AMA leadership board by three renowned artists: Kenny Rogers (19), Whitney Houston (22), and Michael Jackson (26).

The star was visibly emotional while accepting her first award for Favorite Pop Album for Red (Taylor's Version), which was among the six albums she re-recorded after Scooter Braun bought her entire music catalog and sold it without her knowledge.

She said, "Wow, this album is a re-recorded album." Taylor continued by saying how much the re-recorded albums meant to her and that she never expected that they would mean anything to the fans. "I can't thank you enough for caring about this album."

Taylor thanked her Swifties for their love and support and the various talented artists who featured on the Vault tracks. She further expressed her gratitude towards Chris Row who co-produced Red with her. They spent hours in the studio recreating the album "I love so much."

"Chris Stapleton, Phoebe Bridgers. I want to thank my live touring band who played on this album," she added. Moreover, she thanked Dylan O'Brien, Sadie Sink, director Blake Lively, Kelly Teller, and Mike Teller, for being in the music video.

While accepting the award for Artist of the Year, Taylor said, "In the past few years, I have released more music than I did in the entire decade proceeding that, and I really feel like that's down to the fact that you, the fans, wanted to hear lots of music that I would make."

She further added, "You encourage me." Although it was unknown if the artist was going to attend the Sunday ceremony, she won bog before the broadcast even started, grabbing three awards -she has six total nods.

Taylor Swift made a surprise appearance at the American Music Awards in LA to accept a milestone six awards.

Last week, Taylor was disappointed following Ticketmaster's handling of the sales of tickets for her The Eras Tour. The 2022 American Music Awards marked her first public appearance following her ongoing battle with Ticketmaster.

She Knows How To Make The Whole Place Shimmer!!

The artist wowed her appearance in a glimmering gold halter stunning jumpsuit, making a surprise appearance at the Microsoft Theatre in LA for the 2022 AMAs. The 70s-inspired golden rhinestone jumpsuit was by The Blonds.

Swift teamed the astounding look with her signature red lip and retro side-swept flowing curls. The singer accessorized with a smattering of gold and diamond bracelets and rings from Anita Ko, Delfina Delettrez, Nouvel Heritage, and Vram.

The gold sword-shaped earrings by Cathy Waterman added more beauty to the artist.

While she was nominated for six categories, she didn't hint at her arrival. It wasn't until Taylor won the award for Favorite Pop Album for Red, that she made her presence known. She did so in a sparkly gold outfit and her signature red lip.

In addition to expressing her love and appreciation for her devoted Swifties, she thanked each individual who supported her vision and agreed to be featured on the re-recorded tracks. "I want to thank all the artists who featured on the vault tracks."

The Shake It Off singer also gave a special shoutout to her close friend, Blake Lively, for directing the hit music video "I Bet You Think About Me." She thanked her well-wishers for making it possible for her and concluded by saying, "To the fans, I cannot thank you enough. This is so special, thank you!" 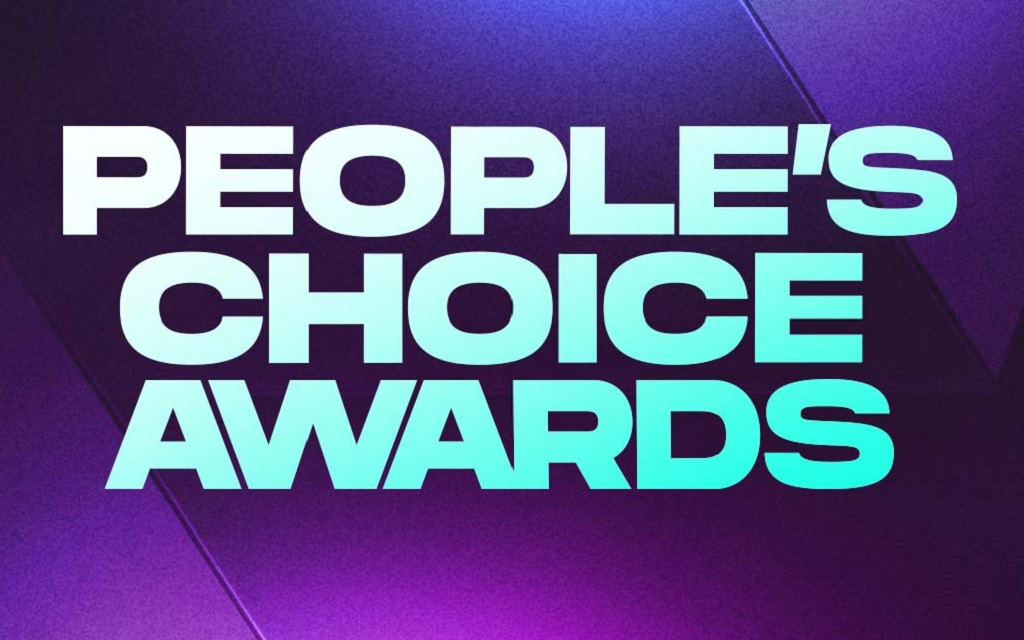 What Time Does People's Choice Awards Come On NBC? 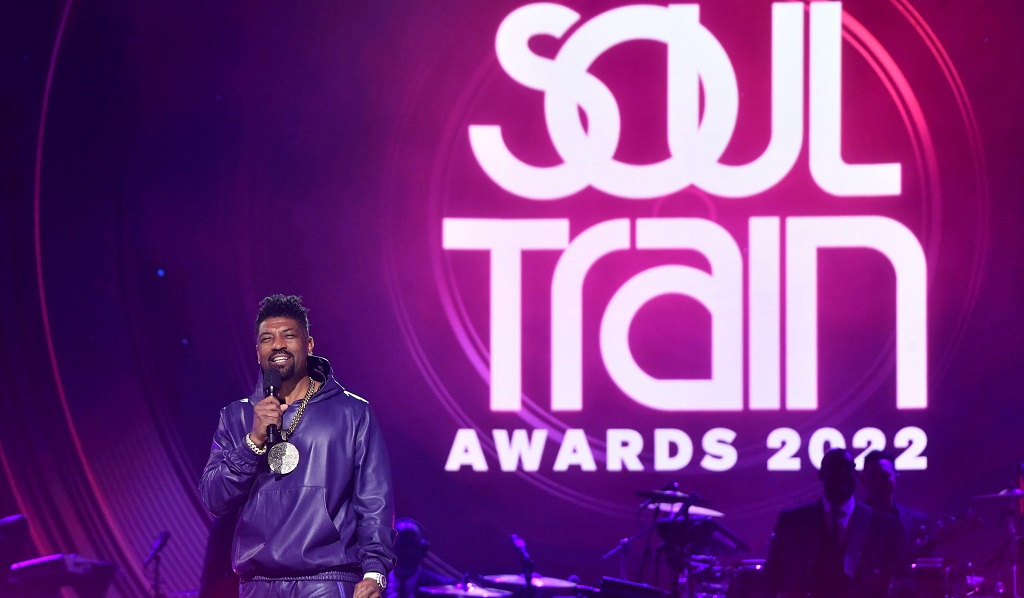 Here Are The Nominations For Soul Train Awards 2022

The Soul Train Awards 2022 is gearing up to ensure the best award show night in history. Nowadays, the typical television experience has become saturated with TikTok stars and Young/Lil rappers with no recollections of their roots or aspirations. So ... 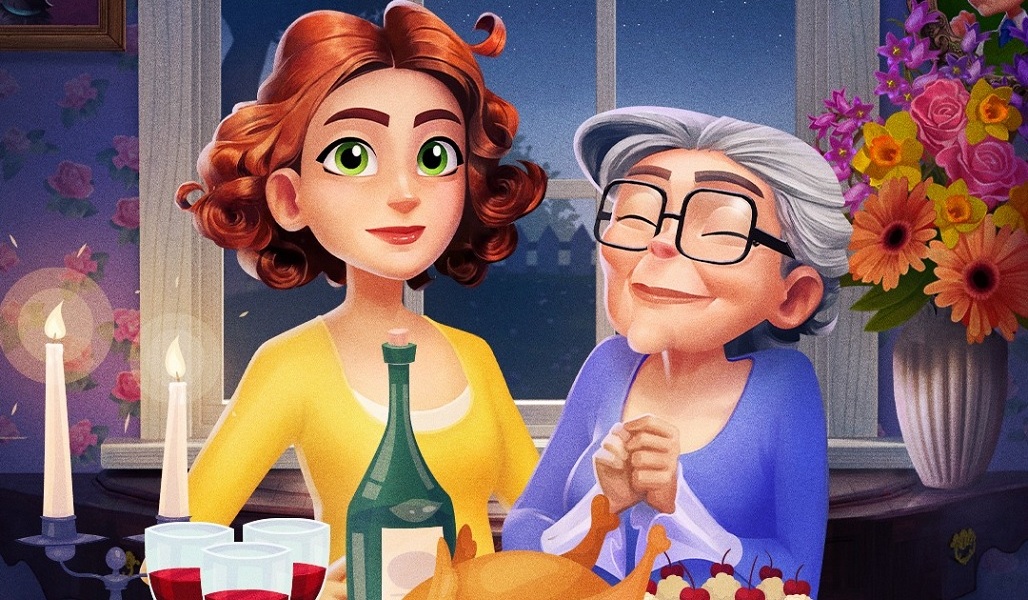 Merge Mansion Introduces A Keepsake Box From Its 2022 Thanksgiving Event, Here Is How To Get It

Merge Mansion introduces a keepsake box from its 2022 Thanksgiving event. The users of the mobile phone game also can invent a different set of Thanksgiving-themed matches as part of its own yearly seasonal tournament. It is mobile game called Merge ... 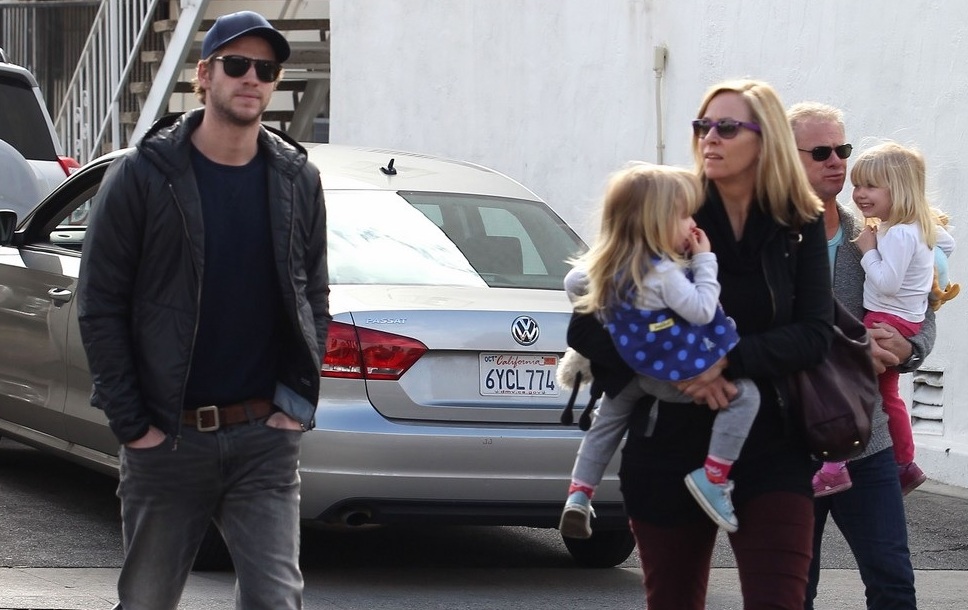 Liam Hemsworth and Elsa Pataky appear at the Sydney Premiere Screening of Poker Face, as Chris Hemsworth, the brother was nowhere to be seen. Liam Hemsworth is a professional Australian-American actor who has appeared in numerous movies. In contrast,...