Where Was Hulu's New Drama Welcome to Chippendales Filmed?

Hulu's new drama, 'Welcome to Chippendales' was shot entirely in Los Angeles and Las Vegas in California and Nevada.

The biographical drama series "Welcome to Chippendales" on Hulu was created by Robert Siegel and is based on the book "Deadly Dance: The Chippendales Murders" by K. Scot Macdonald and Patrick Montesdeoca.

The plot, which takes place in the 1970s, is focused on Somen "Steve" Banerjee, an innovative Indian immigrant who founded the first make-stripper group, the Chippendales. Even though Steve's establishment is the subject of several discussions, many people, especially women, see it as a cultural phenomenon.

Even while the show's intriguing stories keep viewers engaged during every episode, the late 1970s setting and the Chippendales background makes one wonder where the show is truly filmed.

Welcome to the Chippendales Filming Locations

"Welcome to Chippendales" was filmed mostly in Los Angeles and Las Vegas in California and Nevada.

The major shooting for the drama series' first season began in March 2022 but was suddenly postponed due to the COVID-19 pandemic for about a week.

After the postponement, filming started again and was completed in July of the same year. Let's get a brief description of each unique site mentioned in the Hulu series.

Many crucial moments for "Welcome to Chippendales" are shot in Los Angeles, California's largest metropolis and the second most populous city in the United States.

The filmmaking crew sets up camp near Plan B, at 11637 West Pico Boulevard, to capture several major sequences for the series. Furthermore, the Chatsworth area and Micro Computer Center Inc. at 11651 West Pico Boulevard are important production locations.

The City of Angels, which is located in Southern California, has a thriving downtown area, different magnificent beaches, upscale neighborhoods, and contemporary infrastructure.

It also includes several well-known tourist destinations, such as the Hollywood Sign, the Cathedral of Our Lady of the Angeles, the Venice Canal Historic District, the Los Angeles County Museum of Art, and the Wilshire Grand Center.

Additionally, it has served as the location for the filming of several films throughout the years, including "Bullet Train," "Don't Worry, Darling," "Weird: The Al Yankovic Story," and "From Scratch."

The "Welcome Chippendales" production crew also travels to Las Vegas, the state's largest city and the county capital of Clark County, for filming. It appears like the actors and crew set up camp throughout the city to film various sequences against appropriate backgrounds.

The Mojave Desert's basin, in which Las Vegas is located, and its surrounding mountain ranges make for a rocky and arid environment.

Gaming, conferences, and tourism all have an impact on the economy of Las Vegas. The most popular tourist destinations in the city are pricey casinos and hotels, including, to mention a few, The START Hotel, Casino & Skypod, and the Golden Gate Hotel and Casino.

Furthermore, Las Vegas has been used as a key location for filming many important movies and TV series. "The Wolf of Wall Street," "Iron Man," "Up in the Air," and others are a few of them.

Watch Welcome to Chippendales: Where to Stream and When?

One can watch "Welcome to Chippendales" on Tuesday, November 22, 2022, and it will debut on Hulu in the US, Disney Plus globally (accessible in Canada, Australia, the UK, and other countries), Star Plus in Latin America, and other platforms.

Since Hulu and Disney's services are geo-restricted outside of the US, going outside of the country may present some challenges. Using a VPN will allow you to get around this restriction and access your subscription while abroad. Geoblockades may be removed using the tool by changing your local IP address to your home IP.

The new season is scheduled to include 8 episodes, and it appears that the first two will air simultaneously on the season debut day before the other episodes are released once each week. Additionally, at 3 AM ET (midnight PT), fresh content typically becomes accessible to watch on streaming services.

How To Get Hulu? It's Cost Price

There are several compelling reasons why Hulu is one of the most widely used streaming services today. There is no lack of benefits thanks to the large selection of TV series, films, and unique material.

The Basic membership tier, which is sponsored by advertisements, is available on the original Hulu streaming service for $8 per month or $70 annually. While a $15 monthly fee is required for the premium, ad-free edition. If there isn't another promotion active, both of these choices provide a very generous 30-day free trial on Hulu.

The Hulu app is accessible on the majority of major-brand mobile devices, media players, and smart TVs. Check the Hulu website to see whether your device is compatible. 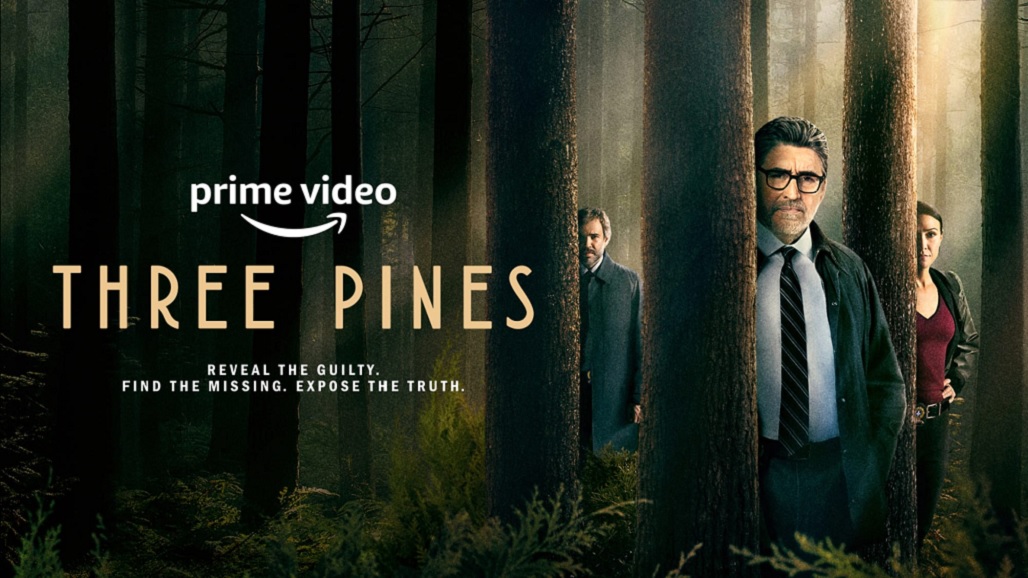 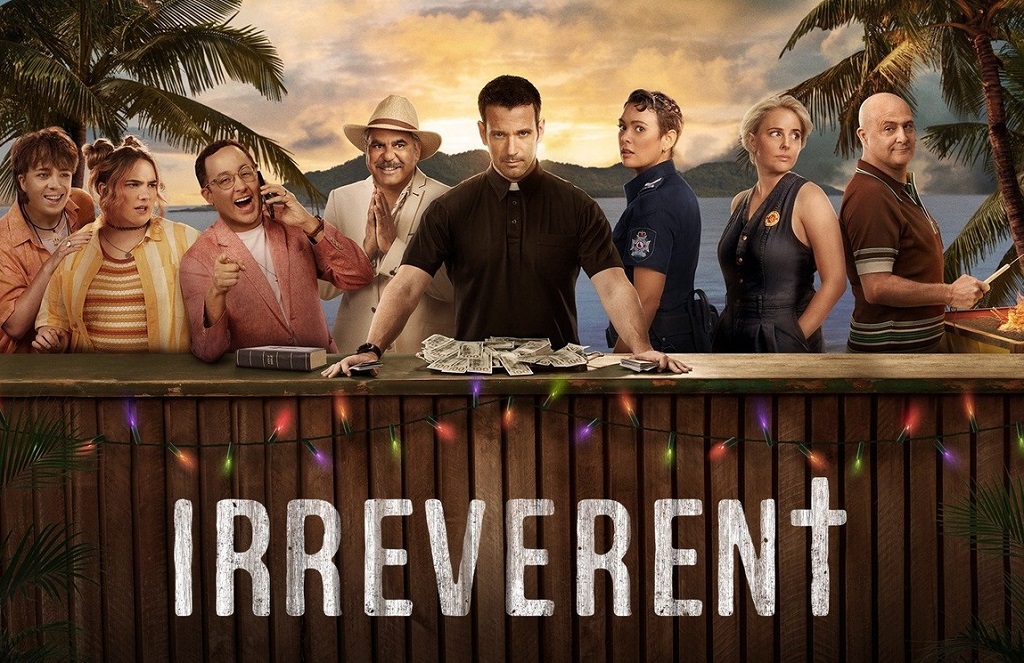