Luang Pho Yai, who claims to be 109 years old, has gone viral in a TikTok video. Continue reading till the conclusion of this article to learn more about Luang Pho Yai.

Luang Pho Yai is a Buddhist monk from Thailand. After a rumor circulated that he was 163 years old, videos of Luang Pho Yai became viral in February. However, it is untrue.

A person living to that age is scientifically impossible. Luang, on the other hand, is over 100 years old and has captivated TikTok users with his videos.

Luang Pho Yai is a 109-year-old Thai Buddhist monk. In January, his granddaughter started uploading videos of him to her TikTok account @auyary13, which has over 612,000 followers.

She refers to her granddad as Luang Ta in her TikTok captions. It's not clear whether this is his given name or a nickname.

In all of the films, he is quite frail and wears a classic orange monk robe. She's been keeping track of his recovery since he was hospitalized in Thailand.

This week, a video of him lying in a hospital bed with his hand on the head of a youngster has received over 74 million views.

His granddaughter posted a video of her grandfather being taken to the hospital on January 20, 2022. Her videos immediately rose in popularity as she continued to post updates about the man.

After only eight days, one of her update videos had over 2 million views, with others attempting to guess his age in the comments.

Luang Pho Yai is not listed on the Wikipedia official page. However, his videos have gone viral on Tiktok.

When the video went viral on the internet, many people assumed he was a monk who practiced sokushinbutsu or self-mummification for a period of time.

Sokushinbutsu is a unique Buddhist monastic practice in Japan in which persons are mummified while still living.

This necessitates a stringent diet that allows the monks to dry from the inside out. However, there is no evidence that Luang uses this method.

Nonetheless, there is no information regarding his prior life.

Where Is Luang Pho Yai Now?

She also documented his recovery after he was admitted to a Thai hospital. Many TikTok users are criticizing others for insulting the monk's frail appearance.

Also Read:  "10 Foot Rule" On TikTok, Here Is How You Enhance Your Likability 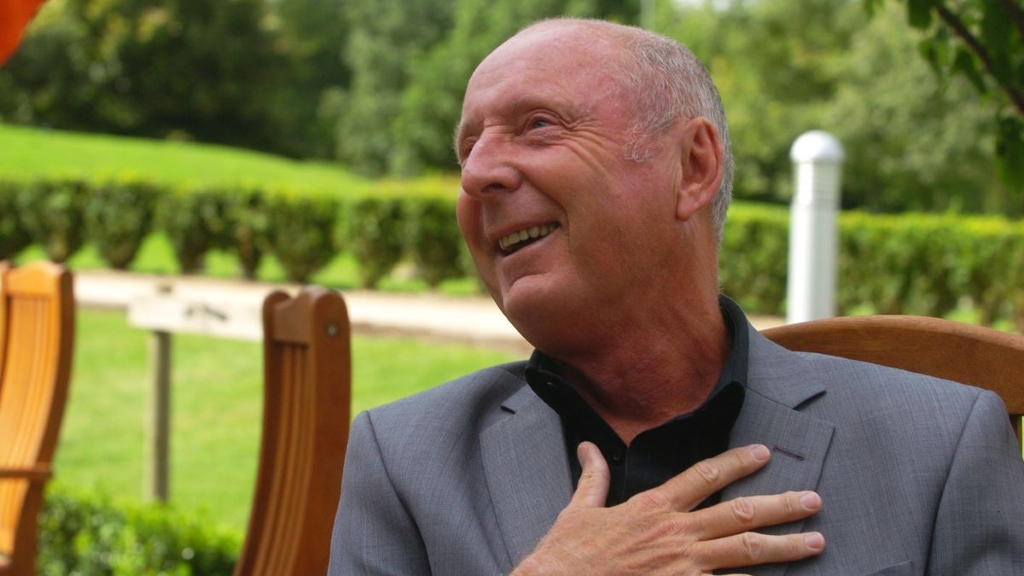 Jasper Carrott is an actor, comedian, and television presenter who is now a host of the show Evening Shared with Alistair McGowan. This British comedy icon's career spans five decades and reads like a history of comedy masterpieces. Jasper was grante... 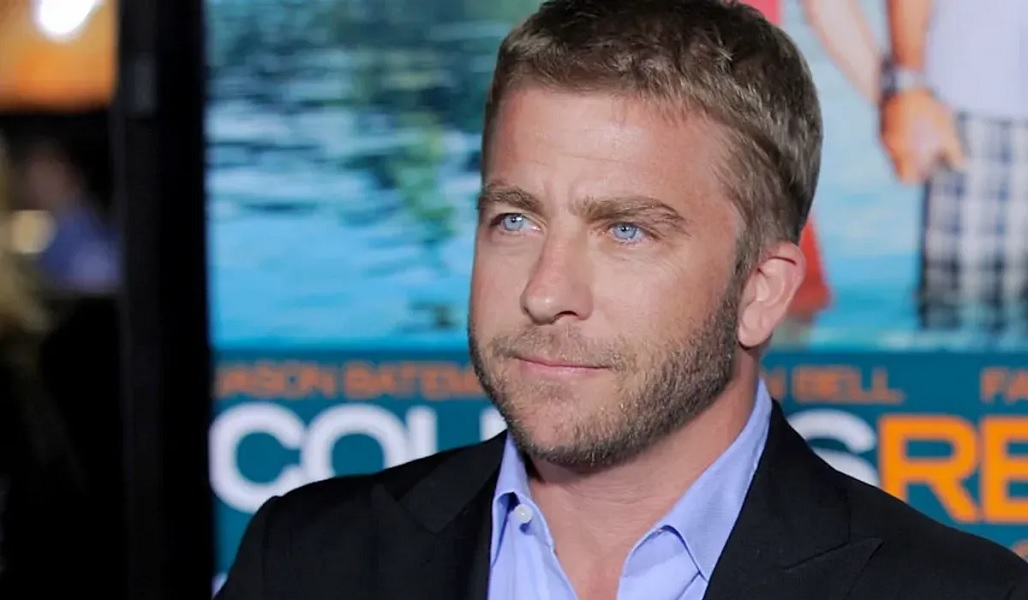 Actor Peter Billingsley Is Related To Barbara Billingsley, And No, Its Not How You Think

Actor Peter Billingsley is related to Barbara as she is married to Glenn who is the cousin of Peter Billingsley's mother Gail Billingsley. Peter was born on April 16, 1971, in Newyork City United States. He is currently fifty-one years of age, and he... 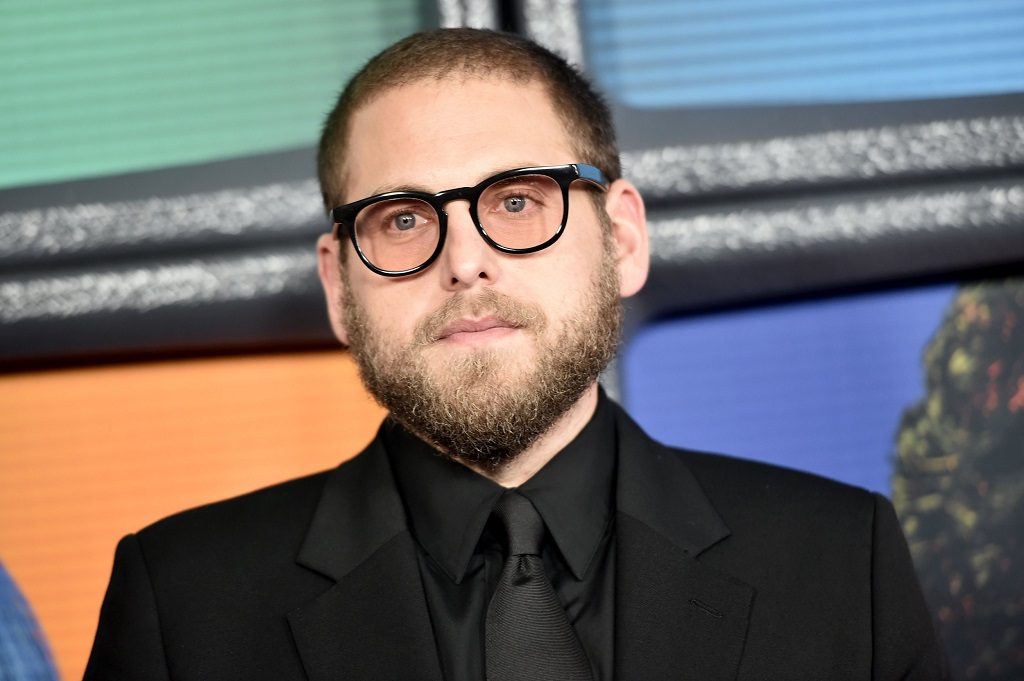 A fan-casting of Jonah Hill and Maisie Williams in a film about cryptocurrency exchange FTX is hyping up their fan following. People are so excited to learn how this might happen. By this time a lot of fan predictions are coming out about what might ... 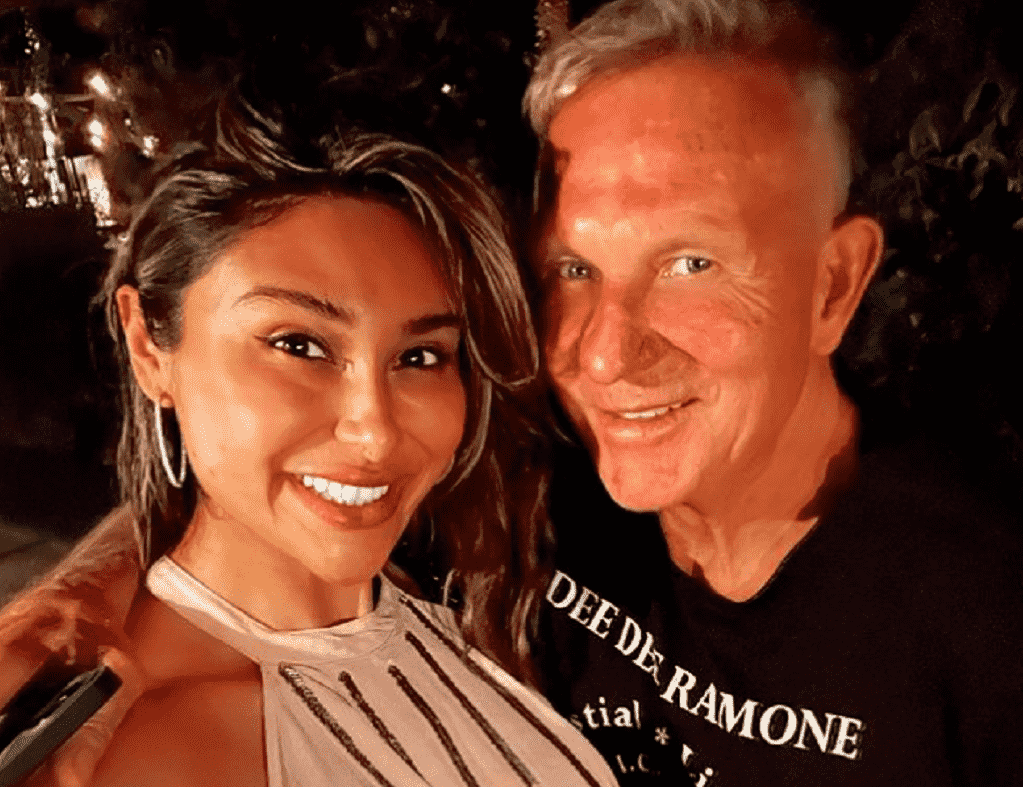 Are Mayra and Donnie Still Together? Here Is A Timeline Of Their Relationship

Mayra and Donnie are engaged and very much still together with one another. They have a significant age gap of 34 years. In the background, Mayra's now-fiancé Donnie Scott was cheering her on. People began to notice him in her Instagram storie...